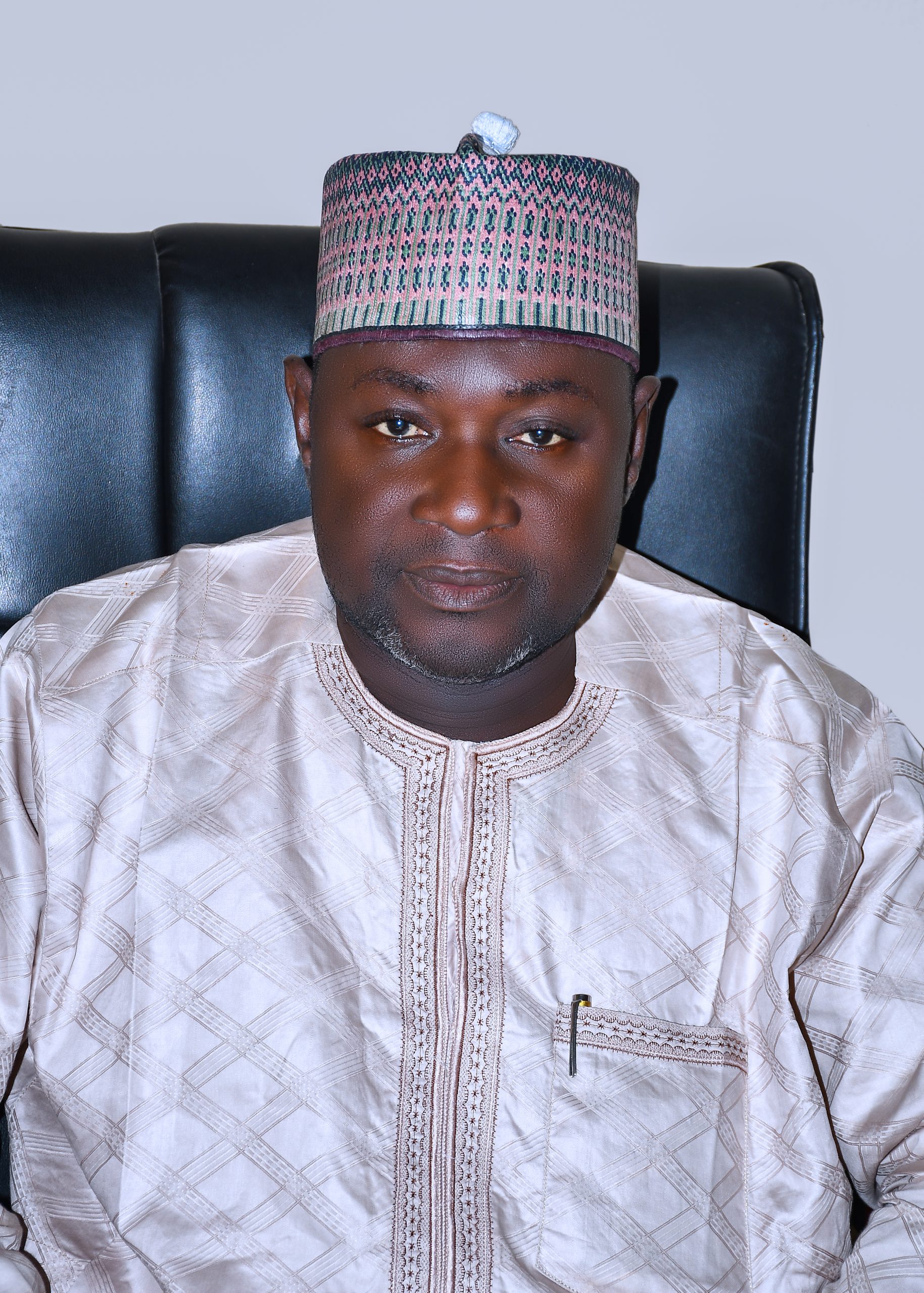 Bala Abdulkadir was born in 1972 in Jalingo, Jalingo Local Government of Taraba State. He Completed his Primary school in 1984 at Moh’d Tukur Primary School Jalingo, also attend his secondary school at Govt. Science Secondary School Jalingo in 1988. Did his NCE at College of Education Jalingo in 1994.  He attended University of Maiduguri in the year 2000, were he obtained a Bachelor Degree in Statistics.

He has undergone a variety of training programmes, including  the Preliminary Inspectors of Taxes course in 2008 and Joint Tax Board final course 2015. He is currently the Director Assessment Department of Taraba State Internal Revenue Service. 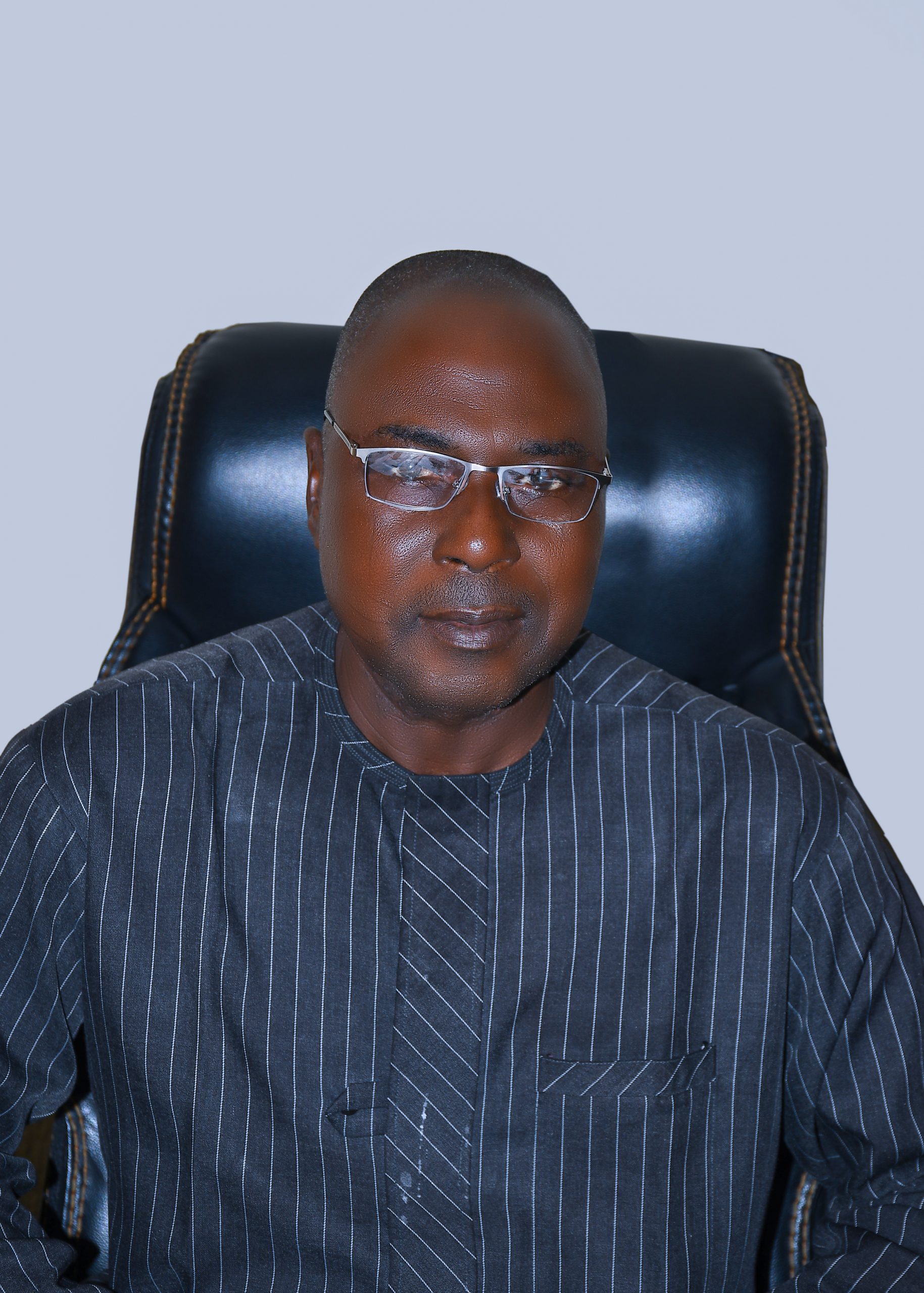 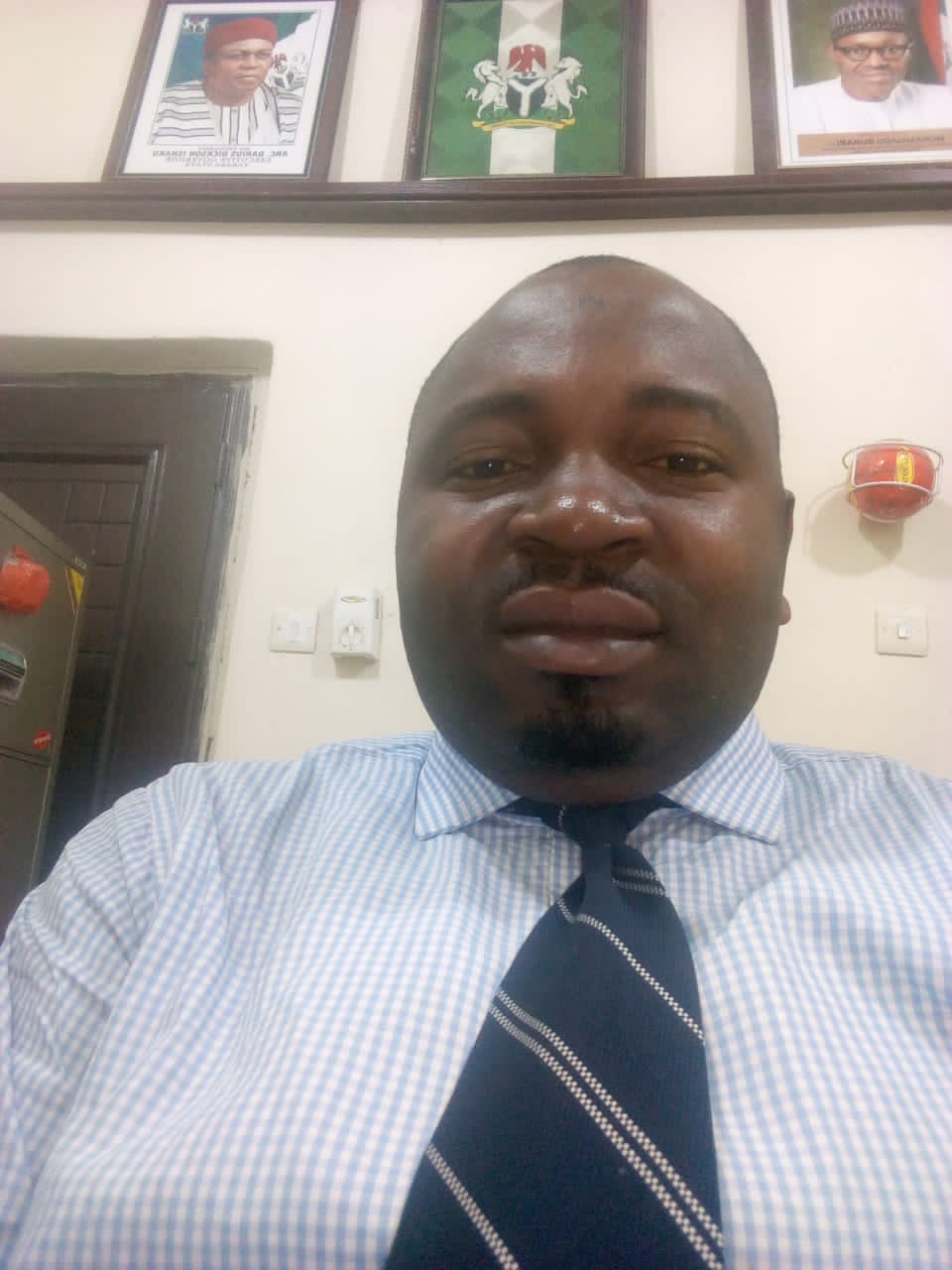 Bar. Nierus Johnson was born on the 25th of November,1980. He attended His Primary at Bem. Primary School, St.Peter’s Minor Seminary, Yola. Attended Ahmadu Bello University Zaria for his LL.B degree where he graduated with second degree (upper division) therefrom, went to the Nigerian Law school (Lagos campus). was called to the  Bar in 2008 and served in Oguta Imo State between 2008/2009.

He attended many professional courses in Taxation Law. He is also Member of the Nigerian Bar Association as well as the African Bar Association. He is currently the Secretary/Legal Adviser Taraba State Internal Revenue Service.

To ensure the efficient performance of all depart

The administration department is responsible for: 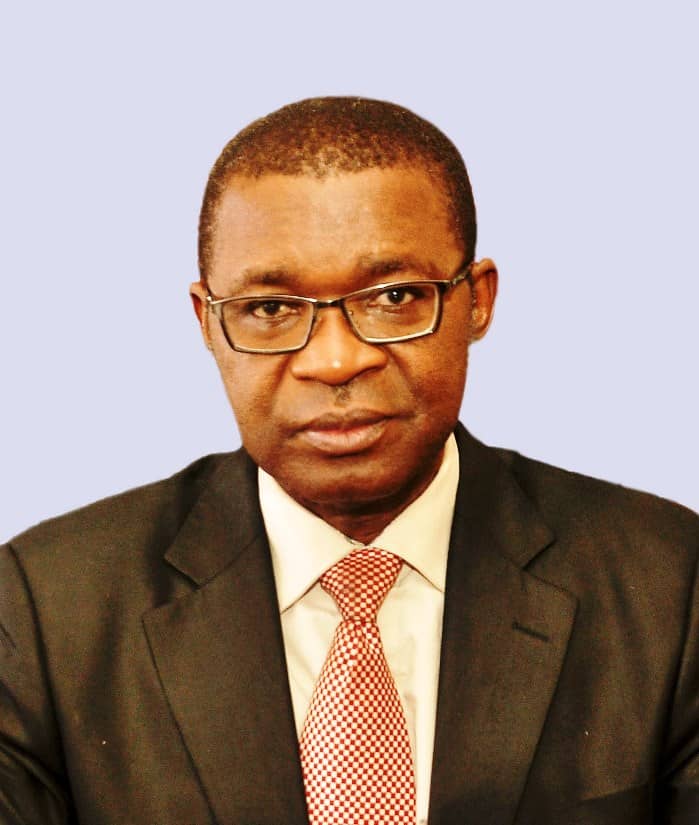 Dr. Siman Ambita’a is the current Executive Chairman of the Taraba State Board of Internal Revenue and a former Permanent Secretary in various Ministries. He is a native of Kumbo, Donga Local Government Area in Taraba State. He obtained his SBS & MB, BS from Ahmadu Bello University in 1981, an MSc in Epidemiology from the University of London in 1998 and a Diploma in Health Systems Management, from Galillee College, Israel in 2005.

An administrator with over thirty seven (7) years of administrative experience, he had served as Permanent Secretary in various Ministries – Ministry of Commerce, Industry, Tourism and Co-operatives; Health Services Management Board, the Ministry of Health; Government House Administration; Finance and Economic Development and as Permanent Secretary/Director General of Taraba State AIDS Control Agency (TACA). He has aslo accumulated many years in Medical capacity as Director of Planning Research and Statistics, Ministry of Health in Jalingo, Personal Physician to the Chief Executives of Taraba State, Principal Medical Officer of General Hospital at Ganye, and General Duty Mdeical officer in Mubi, Adamwa State.

A well-travelled man, Dr. Siman Ambita’a has travelled to most states of the federation and many countries including the Republic of Cameroun, United Kingdom (UK), Belgium, Italy (Rome), Israel, Egypt, United States of America (USA), South Africa and Australia