The Taraba State Board of Internal Revenue came into being following the creation of Taraba State on 27th August, 1991. Like Many government departments, the board started operation in a temporary accommodation and moved to the present location at 56, Hammaruwa way, Jalingo in October, 2003.

On creation in 1991, the board had area offices at Jalingo, Wukari, Takum, and Gembu. However, due to increased volume of work and in order to bring tax and administration closer to the people, additional offices were opened at Bali, Mutum Biyu and Karim Lamido. In addition to these area offices are collection centres located at Zing, Pantisawa, Lau, Sunkani, Donga, Ibi, Kurmi, Serti and Lissan. Similarly, drivers license processing centres have been opened in Jalingo, Zing, Takum and Gembu.

At the inception, the principal tax laws administered by the board were the ITMA (1961) and PTL (1962). These laws were however repeated by the enactment of PITA in 1993 being a uniform tax law in the country. The Chief Executive of the Board is the Executive Chairman who is also a member of the Joint Tax Board.

Functions of the Board

• Assessment, Collection and Accounting for all taxes in the State and may do all such things as may be deemed necessary or expedient for the assessment and collection of such taxes.

• Supervising the collection of all revenue due to the state which other Ministries or departments collect.

• Review of obsolete rates collectable by the Board.

Tax Collected by The Board

MANAGEMENT OF THE BOARD 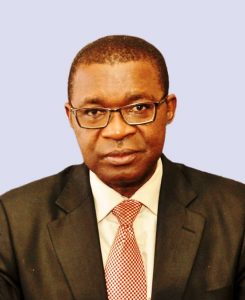 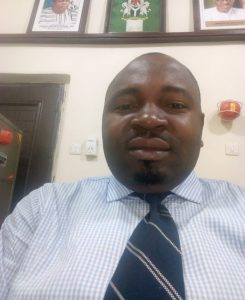 About Me Bar. Nierus Johnson was born on the 25th of November,1980. He attended His P 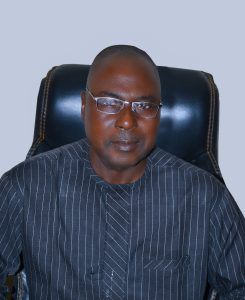 About Me Ahmed Dajiri Kpachi was born in Karim Lamido on the 17th of May, 1964. He at 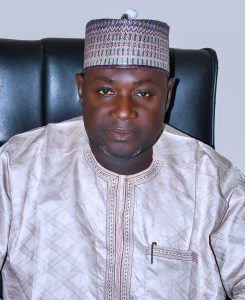 About Me Bala Abdulkadir was born in 1972 in Jalingo, Jalingo Local Government of Tar